PC Gaming Vs Console gaming: Advantages of each platform: Which is better?

You are a gamer? then your mind always debated when new consoles are launched, The launch of new consoles the Sony play station 5 and the Xbox series x and series s the question is, if you should buy a console or build a PC, let’s try to find out which one’s the benefit for you, what would be the better decision for you to make should you end up confused about choosing between Intel and AMD or the Xbox and play station let’s figure it out.

Why PC is good for gaming:

Consoles and PCs have their own set of pros and cons now the first important question you need to ask yourself is what kind of games you like playing,  for example, I like strategy games, city and park building games, yes, of course, the Sony and Microsoft do offer some strategy games ports, like city skylines has a great port on consoles but with strategy games, you just cannot replace the keyboard and mouse at least in my humble opinion similarly first-person shooters especially if you’re playing competitively you might be better off sticking to a keyboard and mouse if you like strategy games if you dislike aim assist and want that gaming mouse precision there’s no point in even thinking about consoles so one demographic ruled out okay so we’ve now seen one reason why you must go pc master race.

Why Console is good for Gaming:

why you must go console now this reason’s been kind of shrinking these days given Microsoft is trying to market Xbox as a service so than console hardware meaning almost all Xbox exclusives well there are no Xbox exclusives, they’re all Microsoft exclusives now. So you can play them on windows too but then again there are still are enough exclusive titles that might make you want to get a console Nintendo has the Mario, Pokémon, and Zelda series going for it amongst others Sony’s got very polished exclusives in the last of us uncharted series, Spider-man now you know it’s just to name a few here if you consider yourself someone who likes these titles then there is no point in even thinking of getting a pc because these are console exclusives so you got to have a console right that is stating the obvious.

Budget to choose PCs or Console

Let’s say neither of these applies to you that means you still have to choose between consoles and a pc so here’s the next question when are you buying it like right now, it’s a great time to get a console an Xbox series x or a ps5 it’s awesome to buy when the console life cycle starts early days in the first year or two of a console’s life graphically it performs better than PCs price twice as much but as the years go by the cost of components keep dropping and PCs with similar console specs they do end up getting cheaper like for example our console killer build now from a price point perspective just look at this one terabyte of Samsung 980pro M.2 costs you about Rs.20,000 now that’s one of the only drives with read-write speeds close to what the ps5 can achieve, with the ps5 you get this storage and everything else so you know the controller the motherboard the CPU, GPU, PSU, case, RAM everything for just 20,000 rupees more.

which that budget it’s unthinkable to get a gaming pc that performs anywhere close to a PS5 so early on in a console’s lifecycle manufacturers are often selling at a loss that is how they are able to actually get this kind of performance, they’re not even going selling it at cost because it gets this when you buy a console you’re investing in an ecosystem you will continue buying games and accessories for the console and that means the brand will continue raking in money for the next many years and they are offsetting that against the initial loss looking at it as an investment because with pc let’s say you can buy games from steam you can buy games from origin or you can buy games from various stores but with consoles you’re on a switch you can only buy a game from Nintendo,  you’re on a ps5 Sony of course, you can buy gaming disks from different stores but still for every game that comes out on a console the manufacturer as in the brand that’s selling the console does get a cut of it.

That’s the difference between consoles and pc you get more choice but that is the cost of what you are playing let’s say something let’s take something example, Friday the 13th it’s currently priced at about 1200 rupees on a console it only costs 450 Rupees.

So if you are someone who plays a lot of games this cost might add up you can totally negate this. You don’t need to pay a subscription fee to game online with pc I mean you’d have to pay whatever the game dev wants but there is no fee on top of that there is no fee for you to keep your pc online with a play station or an Xbox even the switch for that matter you need to pay a monthly fee to keep gaming online Microsoft started this with the Xbox 360. at that point, Sony was offering it free on the ps3 but with the ps4 Sony went ahead and started charging for the servers and Nintendo recently joined in this cost adds up really quick, for example, the PS plus that subscription costs 700 rupees a month even if you go for an annual subscription it’s about 3000 rupees.

Lifecycle of Console and PC

The console life cycle is roughly seven years because that is what the ps4 life cycle was so let’s assume the ps5 lasts for seven years we are seven years away from the ps6 launch if there’s gonna be one story for a different day now taking into account the fact that subscription costs increase over time you’re going to be paying about 30,000 rupees more at the very least to stay online for the next seven years now that just almost doubled the cost of the console didn’t it so today a 40k pc cannot do jack compared to a play station digital edition but at around one lakh, how do they stack up.

Let’s get back to the visual fidelity for a minute with pc you get a lot more options so much more granular control over what you can turn on and off and you know what levels they’re at now this is a double-edged sword it provides you a level of control that’s unmatched on consoles but there’s a lot of tinkering to do, to get the best performance to sit around looking at fps meters switching settings on and off restarting the game over and over to get things just right I’m sure anyone who’s ever gamed on a pc can relate to this we’ve all been there no shame in admitting it, with consoles there is no control usually now with the latest generation we are seeing a few options you get to choose resolution or frame rate as a priority but again most times the frame rate maxes out at 60. so basically you get a simpler experience with consoles which might or might not be a good thing depending on how you look at it and this simplicity continue more so with the actual experience with consoles you just put it on rest mode and pick up where you left off and these days hell Xbox’s instant resume function lets you pick up you left off with multiple games and while it is true that you can leave a game minimized on your pc and get back to it, just isn’t that elegant a solution.

Consoles only using for playing games with dedicated peripherals, but the PC you can use for multiple purposes, it’s probably windows you get a keyboard and mouse doing your homework, writing a script, going through excel sheets, attending online classes, skype, watching videos using VPN, of course, there’s a lot of things you can use a pc for while consoles are becoming more streaming oriented these days with access to Netflix,  Prime Video, YouTube, etc, they still are nowhere close to pcs in terms of flexibility. 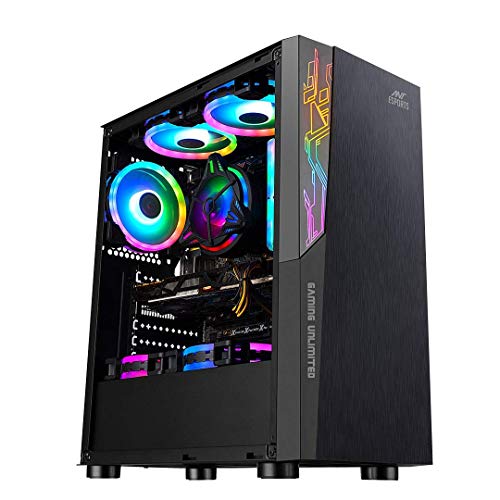 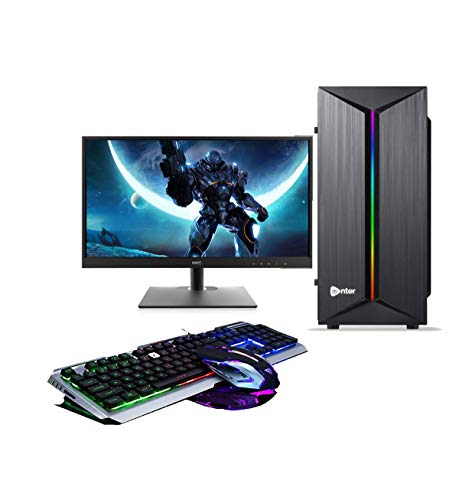 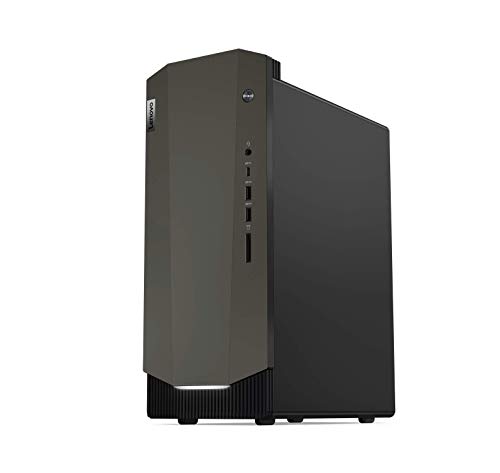 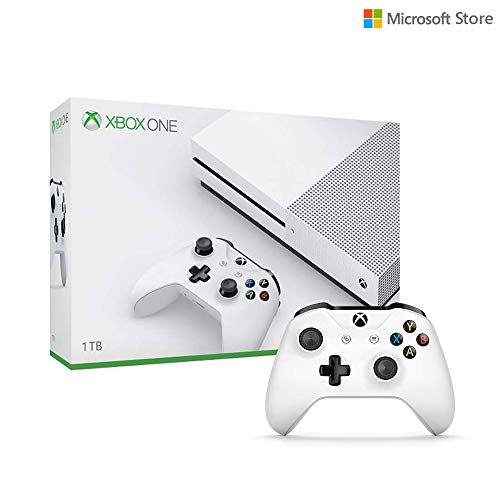 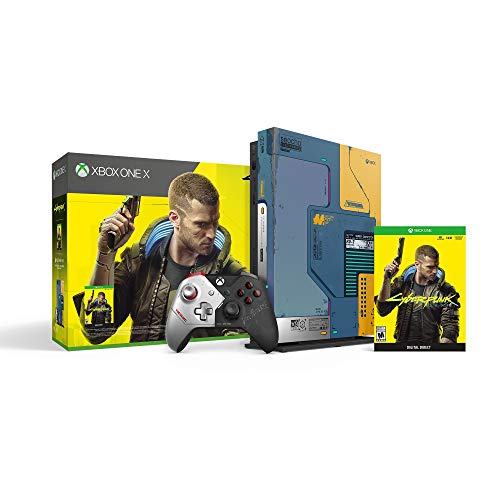 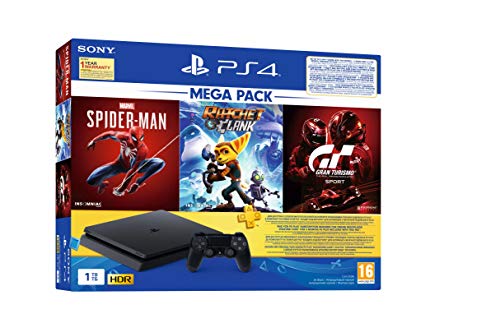 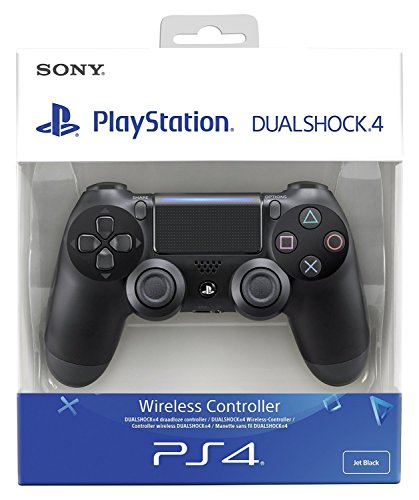 Also Read: best Deals and offers from Amazon and FilpKart

Best of, How to

Custom ROM, How to

How To Root Xiaomi Mi A3 Using Magisk With TWRP

Best of, How to